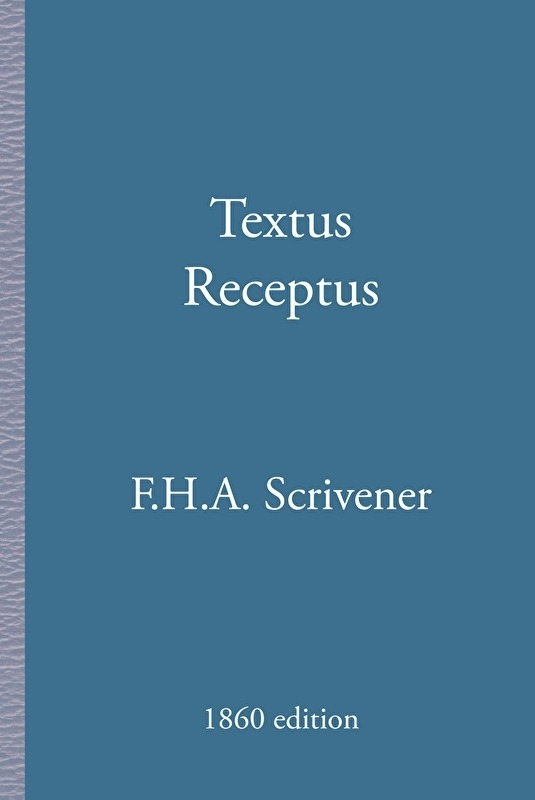 The Textus Receptus is the Greek text of the New Testament as used during the Reformation. It was used for all bible translations coming forth from the Reformation, like the King James Version, Luther Bibel and Statenvertaling.