The Christian Hero: A Sketch of the Life of Robert Annan - John Macpherson 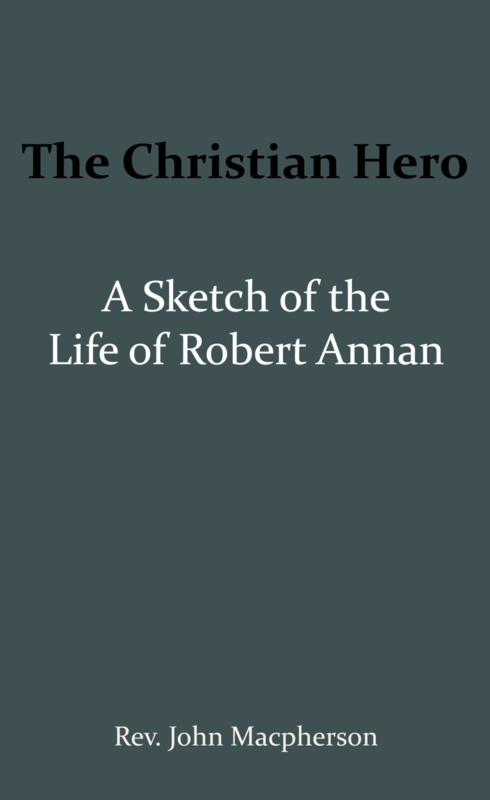 Christian Hero - set in the mid 1800’s in the region of Dundee in Scotland - winningly displays how God set His special saving love on a so-called worthless fellow named Robert Annan.

One night when he was 26, Robert attended a revival meeting and became deeply affected by the words of a Scottish evangelist. From that day on, Robert anchored his hope on Jesus the Rock and never looked back. His love for Christ and passion for souls seemed to know no bounds, and often he would tirelessly and ardently preach in nearby towns. Soul-winning was his most important and urgent occupation and he lost no time or opportunity working in “the fields that were white for harvest.” He was especially burdened for those caught in the vice of drink and rabble-rousing, as he had been.