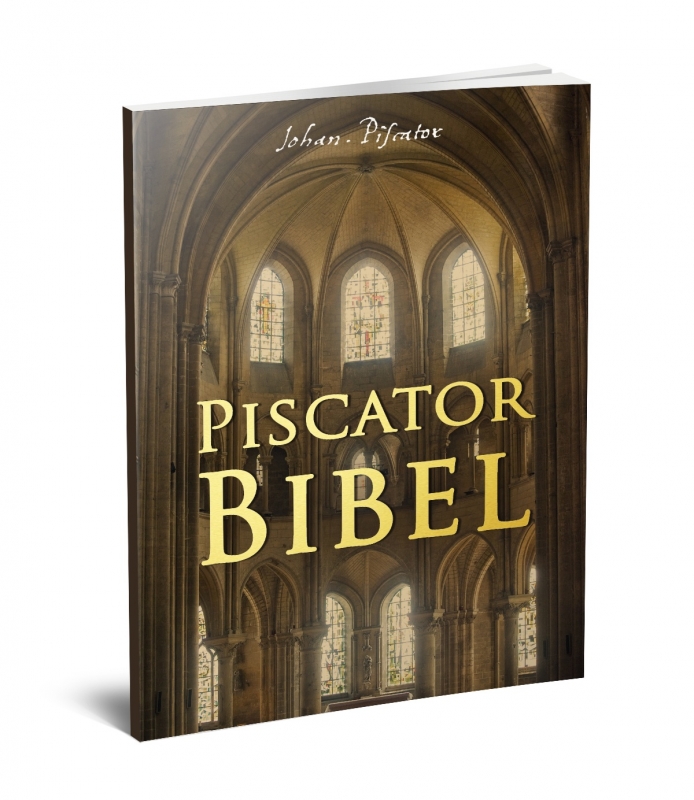 The Johannes Piscator version is characterised by its word-for-word translation, which is also demonstrated in both the English King James Version and the Dutch Statenvertaling.

After the appearance of the Elberfelder Bible at the end of the 19th century, the Piscator Bible fell into disuse. This bible is therefore difficult to obtain, while the use of the old Fraktur typeface also makes it a difficult volume to read. This ancient Fraktur script has also complicated the digitisation process. The digitisation of the Piscator Bible has been a long-winded, extremely intensive and costly project. However, it is now digitally available and due to the strict word-for-word translation contained within, a bible much worth reading.

The Piscator Bible is soon available via the Online Bible apps.